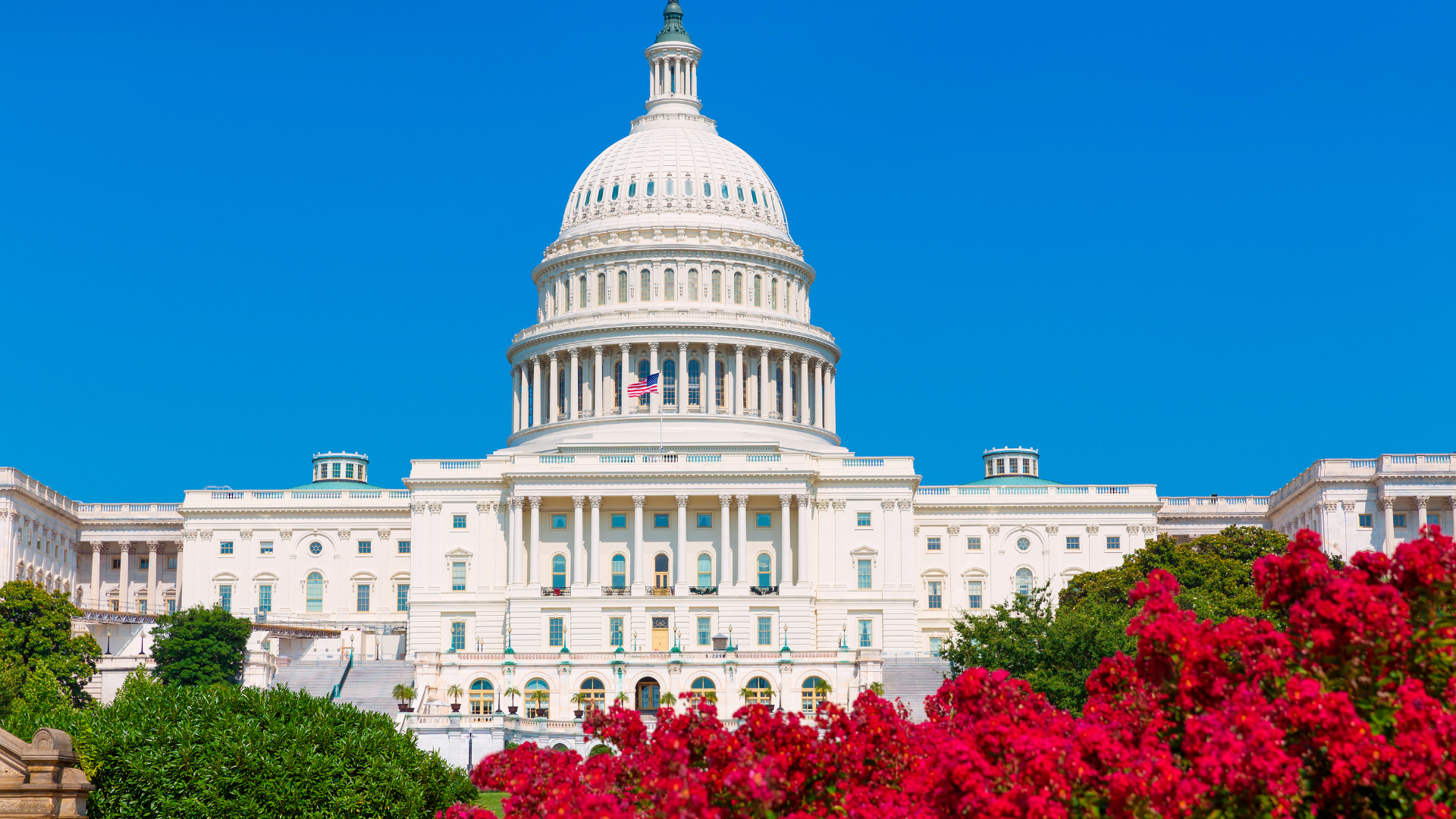 On a map, it’s just a dot. Surprisingly small and all too easy to map, wedged there between Maryland and Virginia. It is the rarest kind of place: a city without a state to call home, while itself being home to the spirit of an entire country.

Of course, I’m talking about Washington DC. Don’t worry, I’m not going to try to convince you to start looking at Washington DC houses for sale. But I do think everyone in America should visit the place at least once. It really is a one-of-a-kind experience.

Here are some of the things that make Washington DC special.

This might be DC’s most obvious feature—although some might argue it’s more of a bug. Obvious or not, you can’t deny that the city’s biggest attraction is its status as the very heart of the U.S. government.

From the White House to the Senate to the Supreme Court, many of the most important people work here and many of the biggest decisions that affect all our lives are made here. Best of all, you can actually tour many of these locations and witness the inner workings of a thriving democracy in action. It is equal parts humbling and inspiring.

DC’s dining scene may seem like a much less “serious” subject than its political contributions, but the food here is no less impressive. That should come as no surprise; after all, politicians have to eat, too. And you can bet on your life that a city where the U.S. President regularly meets with dignitaries and ambassadors from foreign countries is going to have some top-notch grub.

It’s not all million-dollar lobster-stuffed steaks, though. Whatever you’re craving, you’re sure to find it here. Just as our government is made up of countless different people from every corner of the country, the DC culinary scene combines an endless array of regional and ethnic cuisines, often combining them into something new and exciting that your taste buds won’t believe.

History is made every day in DC. With that in mind, it can sometimes be all too easy to forget all the history that has already been made. The fact of the matter is, though, DC is built on the backs of giants. For history buffs of all kinds, the city is a treasure trove of precious sites, artifacts, recreations, monuments, and stories.

For example, everyone knows about the Lincoln Memorial and all that it represents, but maybe it lacks a “personal touch” for you. Maybe, to you, it’s “just” a statue. If that’s the case, take a short ride over to the Ford Theatre, the site of Honest Abe’s tragic assassination. How’s that for firsthand history?  In many ways, DC itself is a living, breathing monument to the men and women that built America.