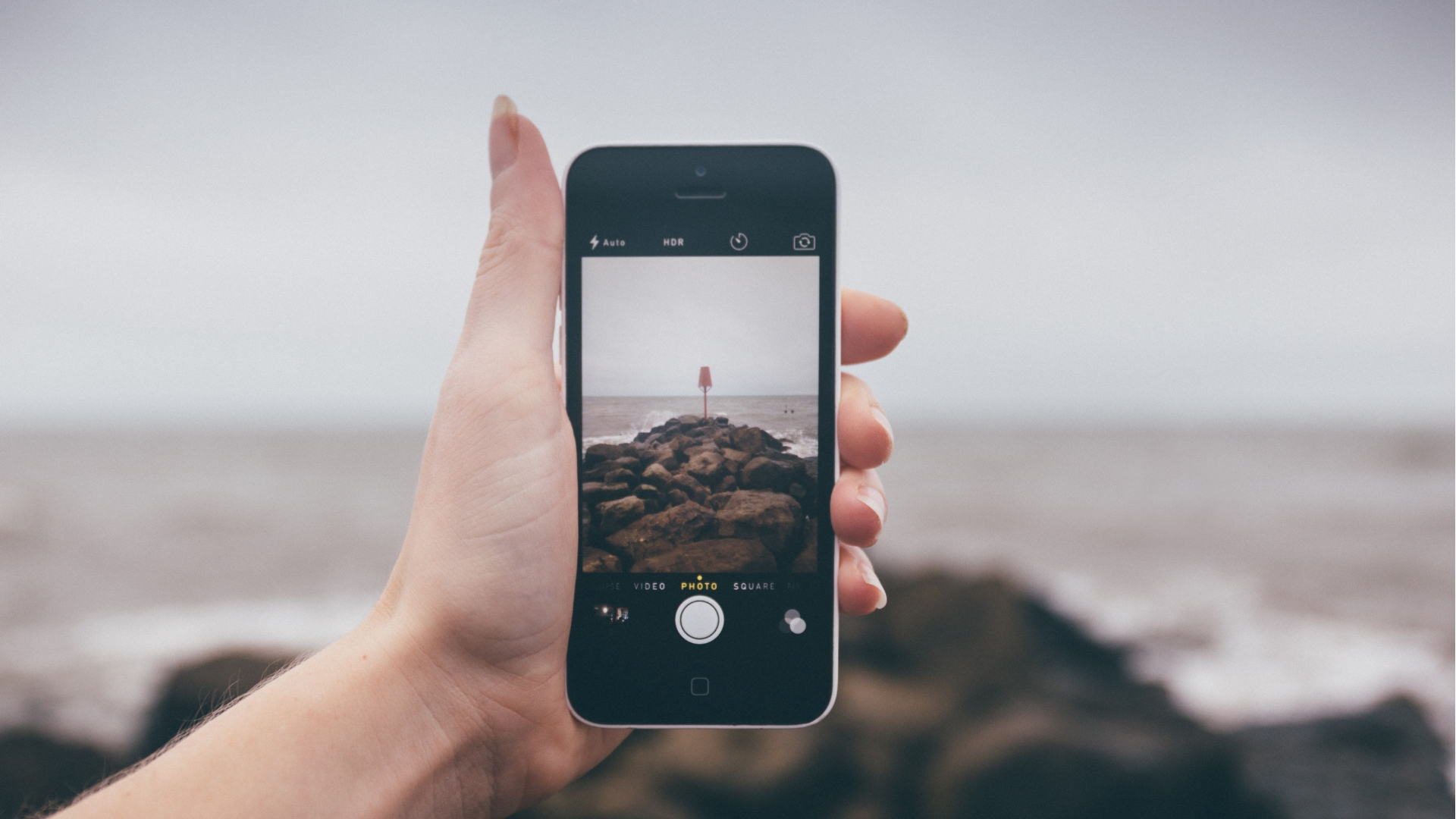 For many years, being money-conscious, I have avoided mobile phone contracts. Instead, I have opted to buy a cheap Android phone (often used or refurbished) outright for around £100-£150, and then I have used a pay monthly sim card and paid a set amount for calls, texts and data. Most recently, I have been paying £15 a month to Giffgaff. Recently however, I became extremely tempted by the Huawei P20 Pro phone, mainly due to the beautiful photos it could produce. As someone who takes at least a dozen photos a day, I had severe camera envy. However, at around £600 to buy outright, it was way out of my price range. Which led me to start considering the economics of taking out a contract. In the end – I went for it. That’s right, frugal me now owns a top-of-the-range phone!  If you’d asked me six month ago about whether contract phones represented good value for money, I would have answered no way, it’s money down the drain, buy a cheap phone outright instead… personally, I will never get a contract phone.

I did my usual thorough search to make sure I was getting the best deal – the best contract I would find was courtesy of Mobile Phones Direct – I am now paying £30 a month to EE for the next 24 months. Here are the reasons why I changed my mind and decided to ditch my cheaper Android phone in favour of a contract phone:

The phone is massively better in every single way

This is the most important reason. I am in love with the photos my new phone takes. It is so much quicker. I never need to worry about storage space running out. Having it enhances my life in so many ways. I also love customising how it looks via sites like Mobile Mob.

The phone is much more robust

My new phone can be submerged in water of up to a meter for up to 30 minutes. As someone who has had a couple of previous phones fall victim to water damage, this is a huge deal for me. Memorably, my daughter once threw a phone of mine into her paddling pool – it didn’t stand a chance, whereas the P20 Pro would almost certainly be fine (if she is reading this: let’s not find out, OK?).

I can sell my digital camera

My digital camera was really good but was mainly just gathering dust because usually when we head out the door, in the rush pf making sure I have nappies, snacks, drinks etc I forget to bring it anywhere. Now that my phone can take amazing pictures and I always have it with me, I really don’t need my separate camera any more. It is listed on eBay now and I should get around £100 for it.

It’s not actually that much more expensive

I reckon I used to go through one phone a year – cheaper phones just aren’t built to last. They slow down so much and develop annoying glitches, like shutting down randomly or the battery starts draining fast. So if I spent £125 on a phone, then factor in the £15 per month I was paying to Giffgaff, in total I was spending £305 a year in order to have a phone. Now that I am on a contract, I am paying £30 a month for two years which equates to £360 a year. So for less than £5 a month, I have a far superior phone. I can’t believe I had previously written off phone contracts before because I assumed they would be a rip off.