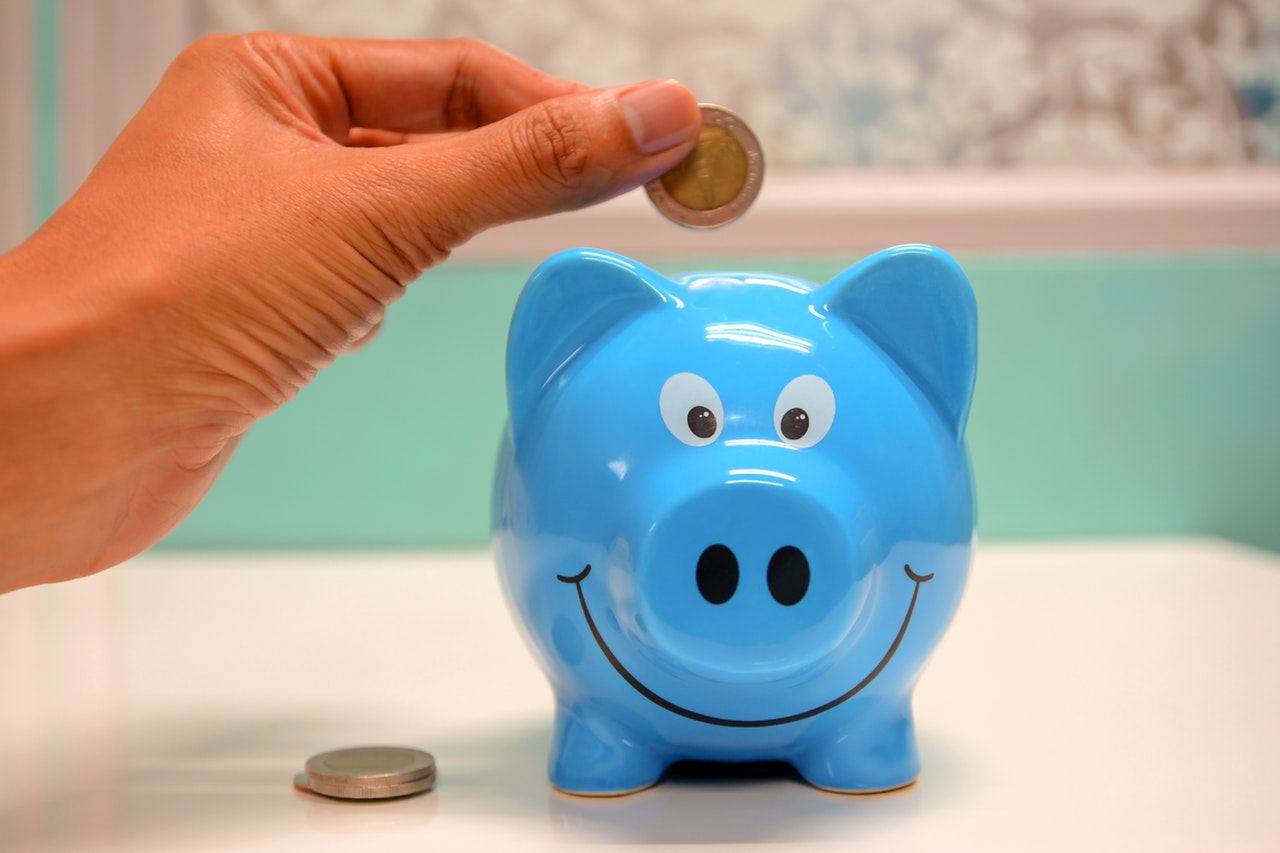 One of the most common New Year’s resolutions, after ones relating to diet and fitness, are about using the new year to become more financially solvent. But, with three-quarters of Britons failing to keep their financial resolutions by March in 2019, it’s harder than we think to keep an eye on each and every penny. Below, you’ll find some top tips, not just on saving the cash you’re already bringing in, but also on the little ways you can make more money. Remember, it all adds up.

You can try reducing the cost of running a car but, if that isn’t working and you’re finding yourself feeling guilty about the carbon emissions caused by owning a vehicle, have you begun to think that you might want to sell your car? You could also receive money from the government for giving up your car, as vehicle use is one of the leading causes of global warming. If you are using your car less and less, and it isn’t imperative to get you from A to B, it’s definitely something worth thinking about to save both your money and your planet.

If (like so many of us) you are guilty of spending too much time glued to your phone, why not utilise this pocket gadget for its money-saving potential? There are plenty of apps which will help you save money. Some of them will round up every spend to the nearest pound, stashing the difference in a savings account. Others look at your spending habits to see where cuts can be made and put money away for you each week depending on what you’ve spent. If one doesn’t work, there may be a different one out there which is a better fit for your personality and lifestyle.

Already tried selling things on Ebay and found it hasn’t been worth the time and energy spent trekking to the post office? Many people are now looking to reuse and recycle old items so there’s no better time to have another go at using Ebay to bring in the extra pounds. Do some research on the best ways to get your unwanted items shifting. It could be worth adding another bank account that you don’t use to your Paypal so the money you get from your Ebay selling doesn’t vanish in your current account. Once the sales start adding up, it’ll feel much more worth it.

Especially if you have friends who are more prone to splashing out on lavish evenings in restaurants, you might find it difficult to say no to invitations and then feel compelled to reach for your wallet. It can be a difficult, not to mention pricey, situation to find yourself in. How about using the new year to start some alternative socialising habits? Take turns hosting dinner parties or cocktail evenings. You won’t have to pay for a babysitter, and you can have delicious (and economical) home-cooked meals on a budget. Staying in just became the new going out!