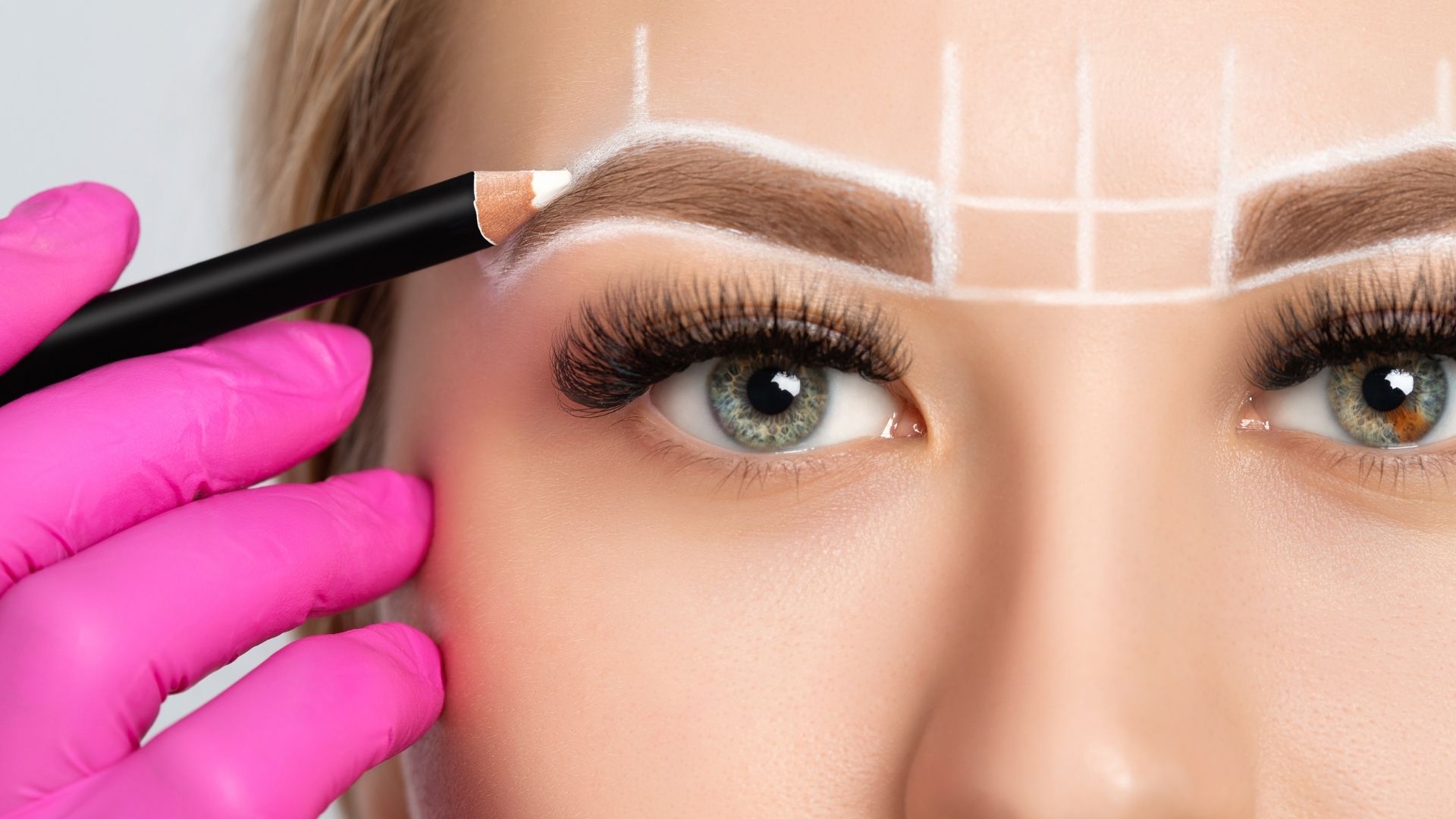 I thought it was about time I posted my microblading review. I first had microblading done in May 2019 and then redone in June 2021 after they had faded considerably – I probably could have done with them redone sooner but COVID prevented that.

Forgive the blurry before pic, but before microblading my eyebrows – particularly my left one as pictured – were a sparse disaster. I used to have to draw them on every day, I was very self conscious about them. I was a slave to my NYX eyebrow pencil. You will see from the ‘after’ photo that there is a huge improvement. They are a tiny bit patchy on the skin above my ‘real’ eyebrows but this doesn’t bother me as I reckon it looks more natural. If they were solid they would look like slugs – not the look I am after!

I was given the option of numbing at the start which I refused as it would have added on more time to the treatment and I was in a bit of a hurry. I’m not going to lie, it was painful, but not unbearable. Imagine needles dragging against your skin for a few seconds at a time, then a few seconds of respite, then it starting over again. Presumable the numbing cream would have helped, but I still think it would be sore even with a bit of numbing. This treatment is not for the faint hearted. I lost track of time but I would say the initial treatment took 60 – 90 minutes and then the top up took roughly 45 minutes.

At the start, the microblading artist draws on the shape of your new eyebrows and you get to check that you are happy with them before they make a start. You also pick the colour of them too. Speaking of colour, one thing I would say that immediately after being done my eyebrows looked awful – so solid and dark. The good news is that they fade a lot over the first couple of weeks.

How much did it cost?

I paid £200 for the first session and then £60 after a month for a top up. In theory you could then go years without needing the treatment doing again, although I did find that after a year my eyebrows were beginning to fade and needed redoing. From my research I would say that this price is a bit lower than average. Make sure you check out a person’s reviews and examples of their work before booking with them.

Overall, I love my microbladed brows and will definitely get them done again when they need redoing. Hope you have enjoyed reading my microblading review.